Thinking about a successful Software, Hardware or Document freedom Day.

About 27 years ago the GNU project released the Gnu General Public Licence providing one of the first explicit framework of what a Free Software really isi.

About 25 years ago a Finn bragged on a small mailing list about his hobby "writing an operating system" ii, you probably know this under the GNU/Linux name iii

About 16 years ago Sun Microsystem bought and released an early multi platform document processing suite from a German Company called StarDivision and released it under a free licence enabling you to edit and share text, presentations, spreadsheets without depending of a single vendor iv

About 14 years ago the Mozilla foundation released it's first version of the Firefox browser and pulled the web out of what could have been a monopolistic grip v.

About 12 years ago we had the first Software Freedom Day with about 12 teams promoting free software not as a cornucopia of "free stuff that you do not need to pay", but as tools for people who do not really like to ask permission when they want to do something that is none of somebody else's business.

So anybody who would even care the tiniest little bit had many opportunities to come in contact and learn about Free software, Open Documents and Open Hardware.

Nevertheless you will still meet, even among young educated people, even in very technological countries, two types of people:

You will also meet people who will gladly agree with you about how important Free Software, Open Standards, Free Hardware is, but nevertheless still use this "shiny shiny" fruity laptop and mobile phone, because they "kind of care" but "it's just a tool after all" and "shiny is good", or they will use the "standard platform" because "it's just a tool, and it's what they use at work" or "because you know: gaming trump freedom".

This is quite frustrating, but easily explained:

So it is still not "the year of the Linux desktop"

only about 1.5 to 2% of internet users are using a free platform (not counting the Linux based Android platform).

If we think of the Digital Freedom Foundation as a marketing tool to get everybody to use Linux it is disappointing.

But if you acknowledge that what is important is to provide everybody with a choice, and make sure that choosing a free platform is not separating you from the rest of the world, then you should feel that the efforts of the Free Software community were quite successful.

That is the difference between enabling and enforcing.

Or seen another way there is a "country" of approximately 70 Million people who all are using Free Software as their primary platform, and can be assumed to care enough to go on developing new solutions to make life in this "country" more interesting and successful.

And we have the privilege of living in that "country", where we can meet many interesting people of many different backgrounds, skill sets, ideas, personal histories.

So, of course, it is still important to:

Educate young people and support initiatives to bring Free Software and Free Hardware to young minds and help them imagine their future.

To communicate with governments and standardization authorities to make sure that free software platforms cannot be excluded.

As is trying to work with the jurisdictional authorities to stop monopolies from pushing proprietary software or services up your throat because you need some hardware is a necessity.

And letting monopolies control the multimedia highways and choose what content is appropriate for you is a "big issue".

But the "shotgun" approach of Free Software lobbying is obsolete, anybody who has not yet heard of digital freedom issues either is a citizen of the Andaman islands or really does not want to be bothered, and the essence of freedom is that it cannot be imposed against ones will.

What we can and should focus on now is how to make the Digitally Free successful, how to create more opportunities for people who want to create, build, and share knowledge.

Goodbye "install parties" it's been fun, but I will take a long time forgetting a bunch of students scared to let go of their computers with the pirated proprietary operating systems, because we might install something new on them...

Goodbye desktop software demo, because at this point you will either preach to the choir, or demonstrate that it is not "exactly like that other thing we are used to"...

Announcing Free Software jobs to people who are really interested and already using a free platform...

Announcing your startup projects for which you would like same-minded partners.

Promoting training, university courses enabling you to be better at what you do.

Getting together addressing specific Free Software/Hardware/Open Format adverse policy issues, either global or specific to your geography, and start setting up a game plan to address these issues.

Use the opportunities to get in social contact without being dependent on some "social network platform", teach about Mail, IRC, Jabber, the ease of setting up one's own website and connecting RSS feeds.

And of course: Have fun doing stuff.

i. Yes, there are other licensing options, for example the "permissive" licences, and it didn't address online services, and you might find some earlier work, and the initial version was based on economic models that might not work for you, and ... but you need to start somewhere.

ii. Linus Torvalds initial post has a great lesson for all software designer, and really for all humans with big projects, he promised something small, with not too much functionalities, and did not try to solve hard problems too early. This enabled him to have something working, and then get the traction to handle the "hard problems" (like portability for example).

iii. Before you grumble about "nah it's Linux", consider that the first two big packages announced in this posting where Bash and Gcc both being GNU products, so you could argue that now the operating system should be either called Linux or Gnu/MIT/Libreoffice/<a bunch of other important packages>/Linux or just Linux for short, but acknowledging the seminal contribution of the GNU project to the Linux environment does not diminish Linus Torvalds merit and is educational. If we are lucky we can be "dwarves standing on the shoulders of giants" (https://en.wikipedia.org/wiki/Standing_on_the_shoulders_of_giants#Attribution_and_meaning), the alternative being "giants standing on the shoulders of dwarves", and falling on our noses.

iv. Of course the main issue was not to have a text processing platform, there always were "other choices", but interoperability was and is the key point, you do not want to impose to others to change their editing platform just because you would like them to be able to review your text. This made the dominant Office suite a trojan horse for all the products of a single company.

v. For those who were not around, or who do not remember, one browser from a very large company who was able to leverage it's desktop domination into online service ubiquity had about 90..95% of market share in 2002, which in itself was not "a big deal", but it enabled them to twist the standards and progressively create a "de facto" standard for the web that would block other operating systems, other document formats, create new monopolies on media streaming, etc ...

vi. You could try my game: find something that you could realistically want to do, for which there is not an alternative under a Free licence, well good heavy duty rocket schematics are hard to find, but then the components are out of my tax bracket anyway.

About the author, Patrick Sinz

Patrick has been involved in Free Software since 1983, when he was curating the “kit du développeur Vincennois at the university of Paris 8” (distributed on 1/4” tapes). He is a board member of the AFUL (Association Francophone des utilisateurs de Logiciels Libre) and a founding member of SCLibre (Software y Cultura Libre) in Santa Cruz de la Sierra (Bolivia).

His professional interests cover Free Software for eGovernment, 3D printing, complex infrastructures and the sane and efficient use of Big and/or Open Data, he organizes the Data Tuesday Barcelona networking event.

Outside of work, Patrick reads, cooks, bakes, sculpts, listen to live music and can be found where good food meets decent beverages, he has two fast growing children. 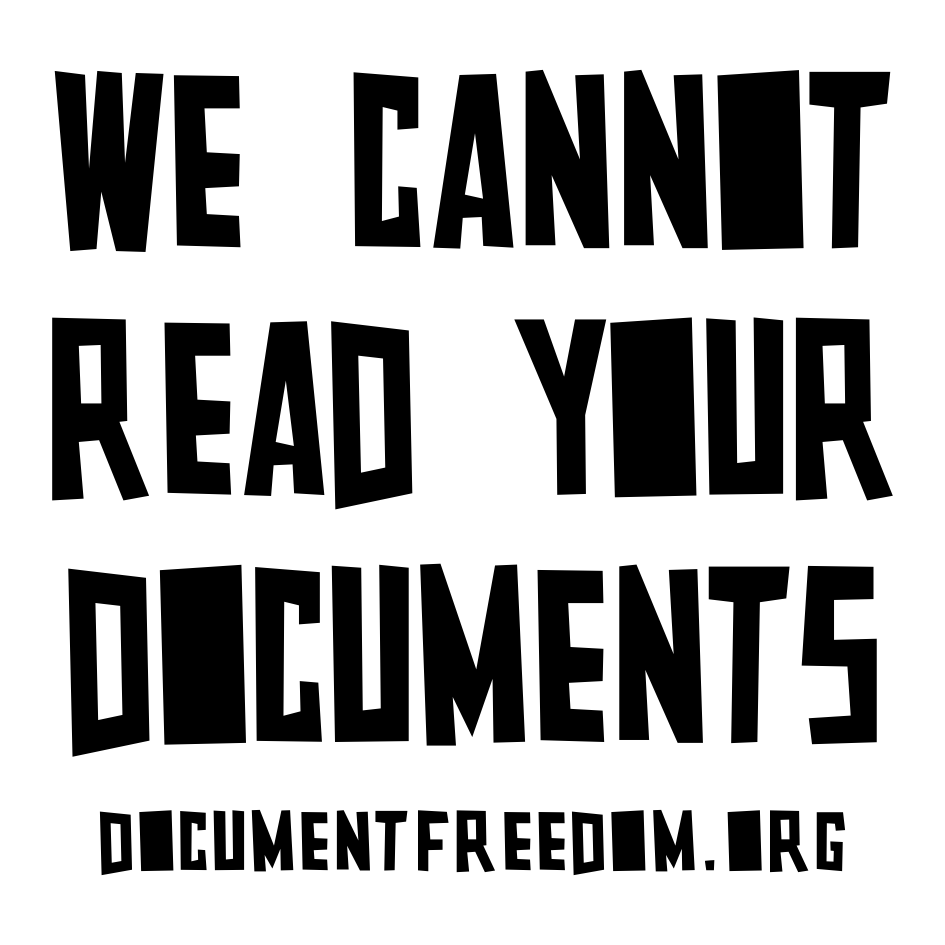 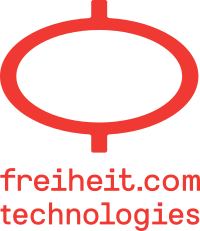